Why is Aina Nalu so Hot?

Aina Nalu has quickly transitioned from a hidden gem of Lahaina Real Estate to a hot commodity.  Sale prices have consistently risen over the past few years and the days on market have decreased drastically.  Lets take a look at some of the numbers starting with the average days on market over the past three years.  Note: it is important to remember that “Days on Market” includes the time in escrow.  The average time in escrow for a financed deal is around 45 days on Maui. 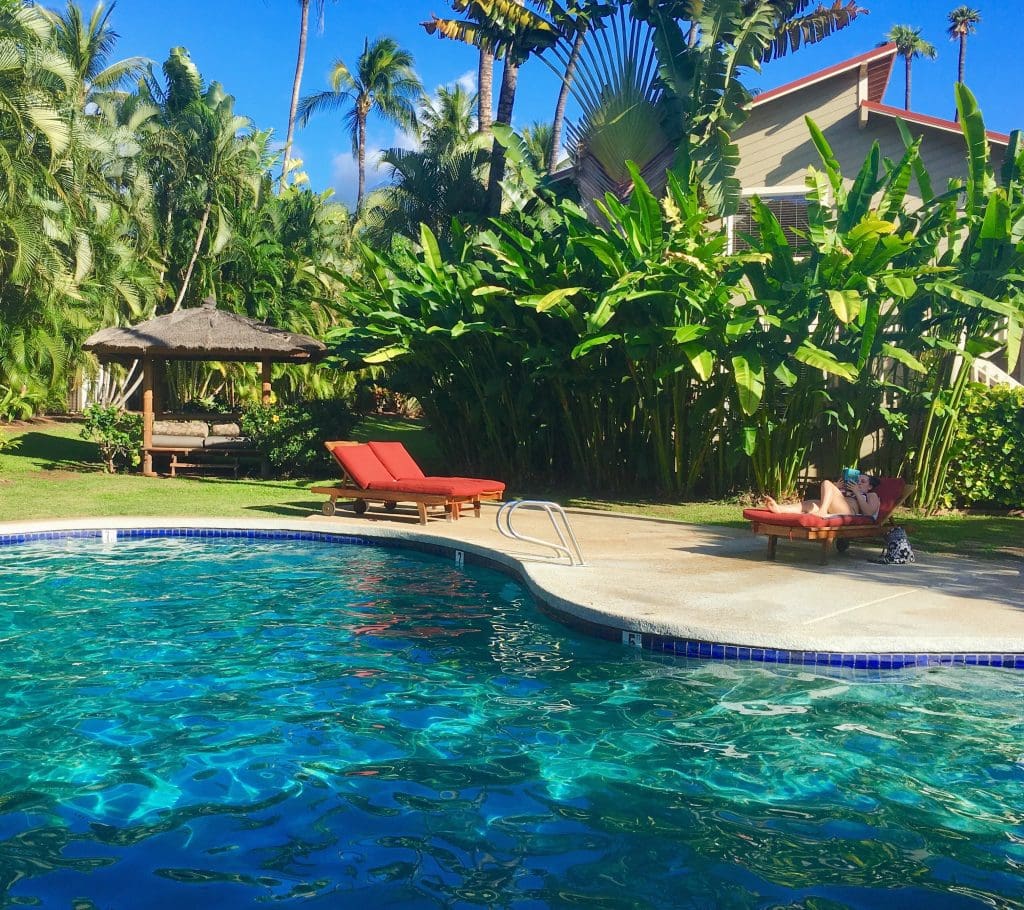 Near the end of 2017 and beginning of 2018 it has become very common to see new listings go into contract within the first two weeks of hitting the market.

What has made Aina Nalu so popular all of a sudden?  It is probably many factors that have contributed to the increased interest in the Lahaina vacation rental condo, lets take a look at a few.

What it boils down to is that buyers that are interested in Aina Nalu should be prepared to act quickly as new units hit the market.  Express your interest early and if you will be using financing, get your pre-approval in advance.

Honua Kai is the Top Ranked Individually owned Resort in Hawaii
May 12, 2019